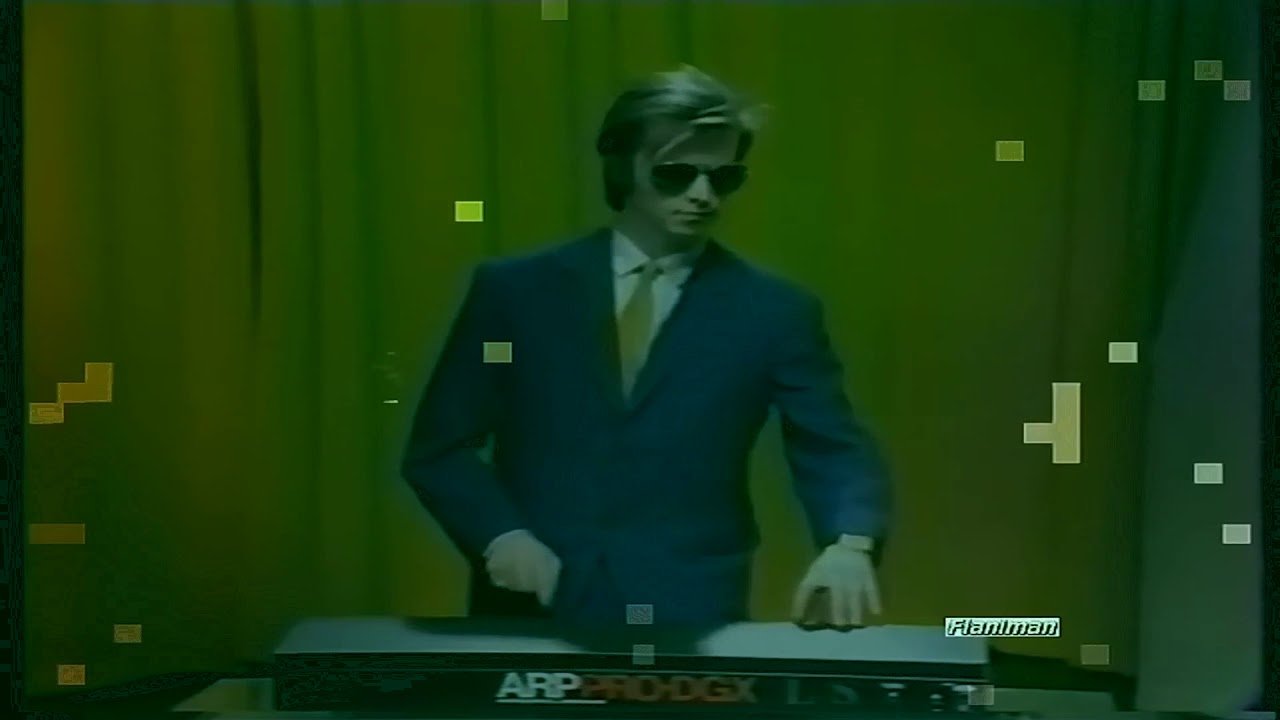 
Some of y’all really rap like Paul Lynde
Exit stage left even
I met her by the Wendy’s Scientology building
She said that she was single, had a couple of children
She said that she was set, pushed a pink corvette
When Angelyne drive by she always get upset
Six days later, eating well, Edendale
Six dranks later, her life story, really boring
My eyes travel, I’m that type of fella
Now I’m locked in on a right high yella
Two days later, black kitten in the Black Cat
She talk too much, I’m on some eye contact
One day later, mommy with the green eyes
On Vermont, she wink and pass by
Then I met the one with the red dress, two step
She like dancing at my set
She said she like the way I look like Daryl Hall playing my Arp DGX wearing a custom suit mannn

No products in the cart.